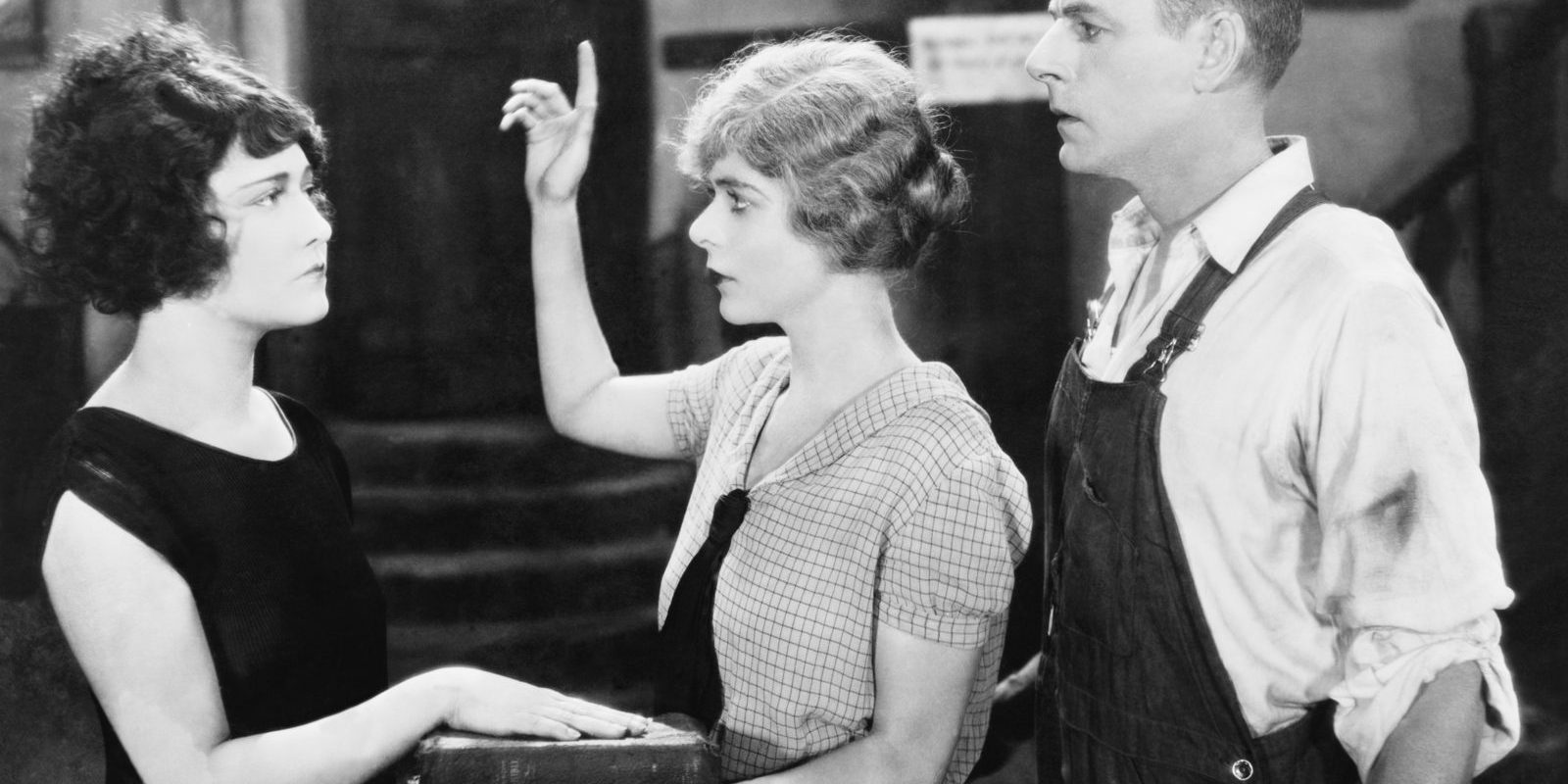 Do you keep your promises? If you’re like most managers, you believe that you do. I’ve yet to meet a manager who admits that they regularly break their promises, yet most employees tell me that their managers often fail to follow through. How can that be?

If you’ve ever been in a relationship with someone who doesn’t keep their promises you’ll know that it wasn’t a good relationship.

Why? Because none of us can trust a person who is inconsistent or acts unpredictably. And if you can’t rely on a person, nothing worthwhile is possible.

So what can you do to make sure that you keep all your promises – big and small?

And stop and think about these things before you make your next promise:

1. Ask yourself, “What’s really needed here?”. We often over-promise out of a genuine desire to help, to go the extra mile. So, we commit to giving an employee an answer ‘in five minutes’ when ‘next week’ might have been equally acceptable. Under-promise and over-deliver. It’s a cliché but no less relevant because of it.

2. Clarify your promise. Take time to confirm mutual understanding of what you are promising. Otherwise, you can succeed in delivering what you understood you’d promised yet leave the other person feeling let down and disappointed that you didn’t deliver what they heard you promise.

3. Write every promise down. Often, we break promises just because we forget that we ever made them. So write down every promise that you make and review your list regularly to make sure that nothing slips through.